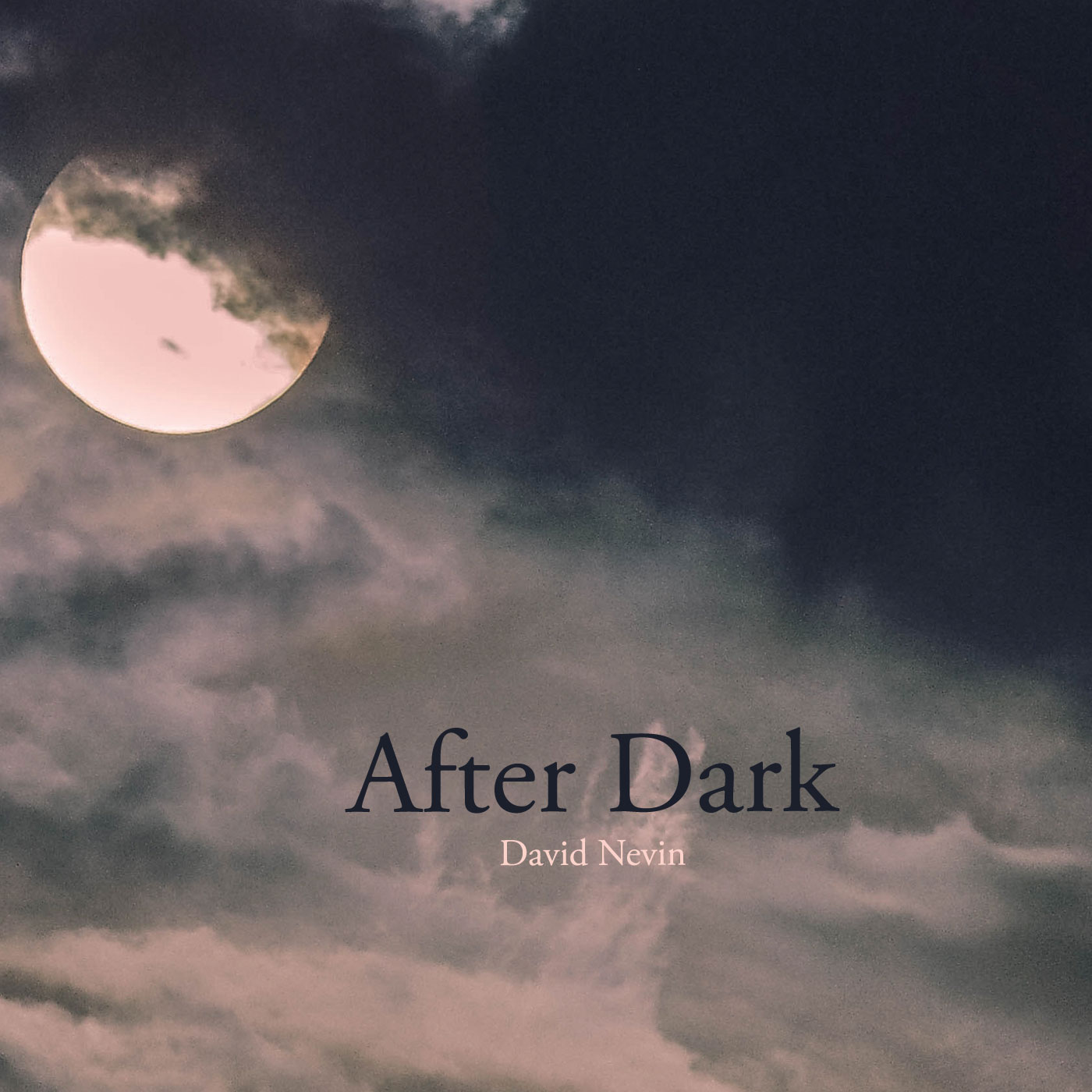 Listen to David’s latest album on BandCamp or Soundcloud

A cd of poems written by Léonie Scott-Matthews 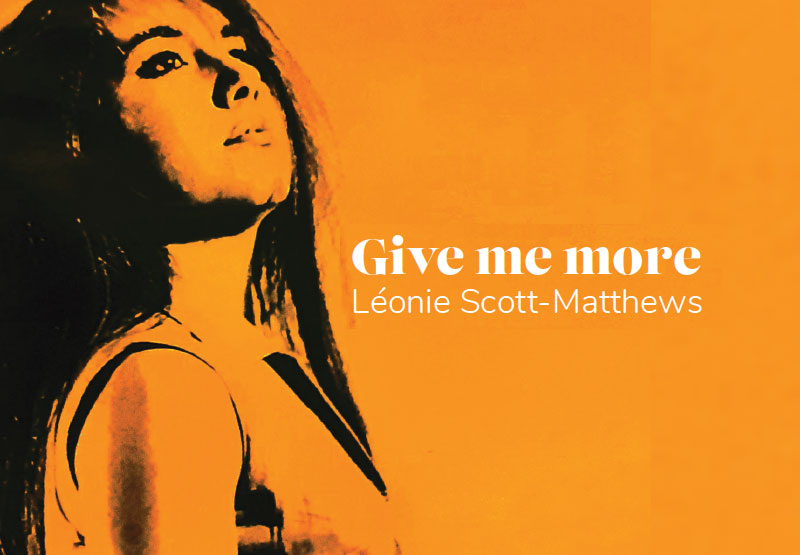 Disc one has spoken word poems written and performed by Léonie Scott-Matthews. Disc two has the poems set to music performed by various musicians including David.

Poetry has always been Léonie’s first love. Her poet and musician father encouraged her to write and compose, while her actress and drama teacher mother taught her to recite and perform. After training at the Royal Academy of Music and Drama and then winning the Poetry Society’s Gold Medal for Verse Speaking, in 1968 Léonie founded Pentameter’s, a poetry based theatre in Hampstead. Now in 2021 she is presenting her own poetry, music, stories and plays.

All songs and spoken word recorded and produced by Matthew Kitchiner

David Nevin & Godfrey Old have a new album out 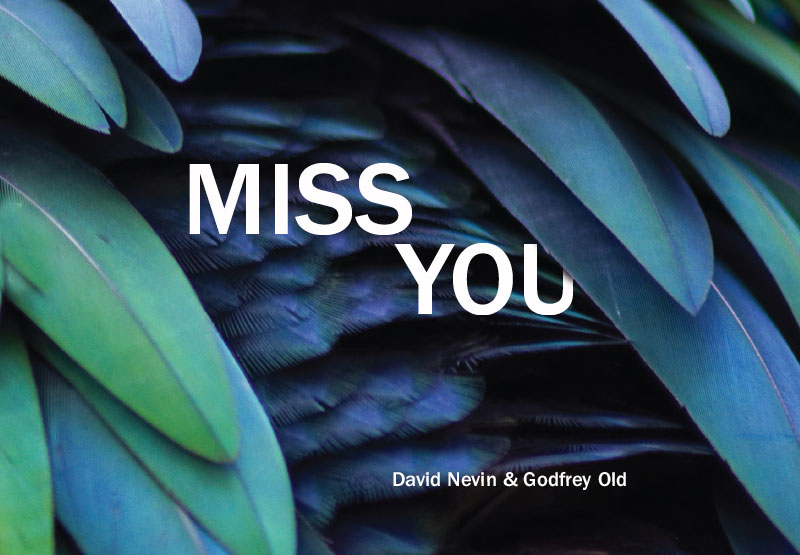 Moon at Night is an alternative open evening held at The Pentameter Theatre in Hampstead NW3 – originally founded by actress, poet and musician Léonie Scott-Matthews in 1968.
David regularly attends this open evening performing his own songs with Léonie’s musician
partner Godfrey Old. Having developed a working relationship with Godfrey he has collaborated on a selection of cover songs that have both influenced their musical life.

David has a new album out called Fantasy. Listen to it on Bandcamp or Soundcloud. 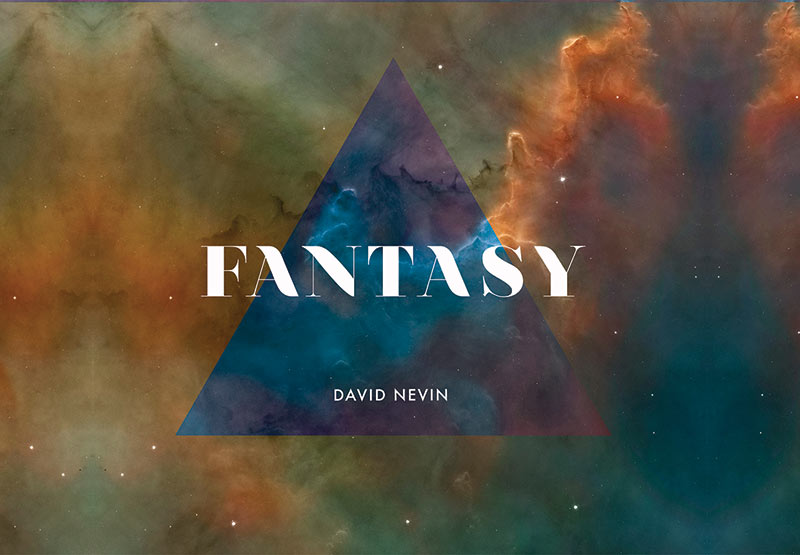 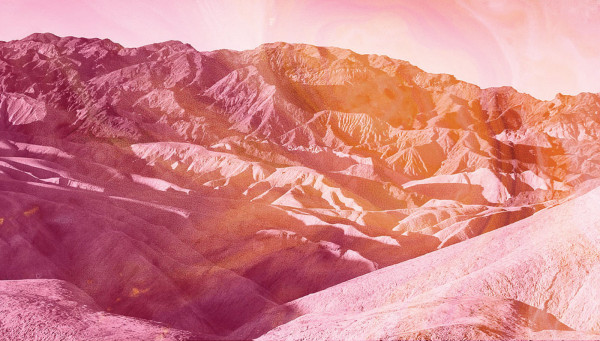